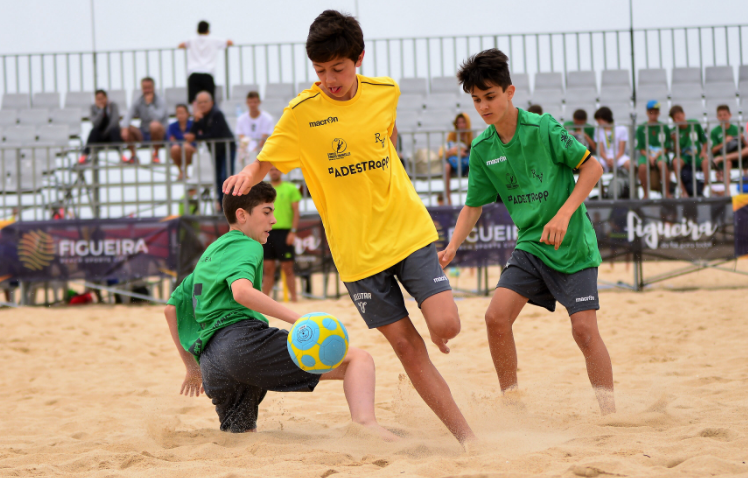 Beach Soccer: Learn All About The Game

What is beach soccer?

Beach soccer is one of the fun and exciting sport in the world. It also known as beasal & beach football. This sport is played in beach sand or man-made sand soccer court. For many years, Beach soccer had been played unofficially in different formats all over the world.

Some people think beach soccer is the mini version of Soccer (Football) game. But there is no similarity between the two games. Everything (Field, Match length, Discipline, Rules, Ball etc.) is different.

In 1992, A Barcelona based organization named BSWW (Beach Soccer Worldwide) make some common rules & regulations for this game. They work hard to make it familiar and popular all over the world.

Now, Beach Soccer is played more than 140 countries. In 2005, FIFA took the most control of the game and now BSWW is a part of FIFA. 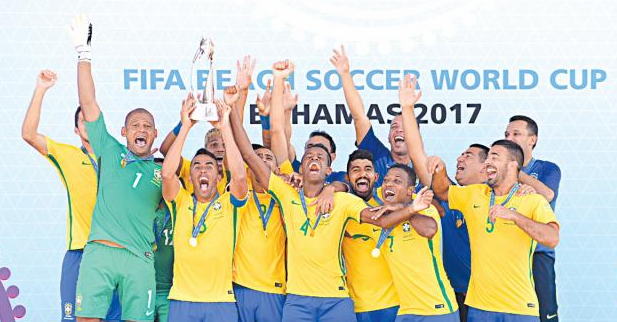 From 2005 to 2009, the competition was taking place every year & since 2009, the tournament has taken place every 2 years where 16 teams can participate.

Like regular soccer, Brazil is the most successful team in beach football. They won beach soccer world cup trophy 14 times.

The next beach football world cup will be held in Russia in 2021.

How long is a beach soccer match?

Is beach soccer an Olympic sport?

How much do beach soccer players get paid?